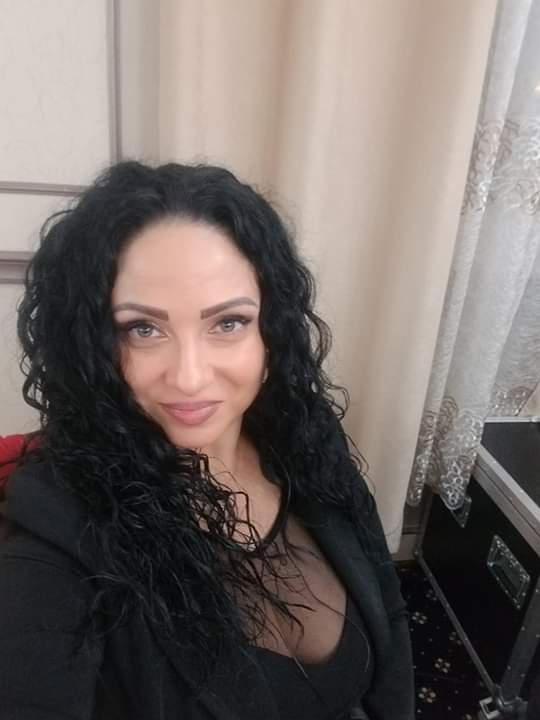 Hindu Jat mainly found in north Indian states of Haryana and Punjab and they are from Indo-Aryan ethnic group. They are also known for their bravery, warrior skills and mainly they follow Hinduism and Sikhism. Hindu Jats are mainly involved in agriculture and other businesses. They are kind hearted people and today a large population of Jat families has migrated to other countries like Canada, UK, US, etc. Marriage ceremonies in Jat groups are traditionally conducted in accordance with vedic rituals. Jat family weddings have full of fun, enjoyment, dancing etc. The Jat brides usually wear suit or saree. Jats marriages start with the chak pooja. Chak pooja is conducted for the worship of potter's wheel. The potter's wheel was invented in Sumerian civilization by Gutians and to remember it for generations to come. This still persists in Jats and it indicates the link between Jats family and the Gutians of Sumer. This occasion is a very colorful as well as grand ceremony. The groom and bride exchange their garlands. This signifies their acceptance to each other as husband and wife. It is also known as var mala. The pandit ties the end of the groom's kurta or dhoti with bride's saree. It signifies the sacred wedlock.7 times the groom and the bride circle the holy fire. It's for making seven promises to be fulfilled in the good married life. This is called "phere". Imprint of hand of Jat bride or Jat bridegroom in mehandi or haldi are marked on a wall. From the bride's side clothes, ornaments, etc are offered to bridegroom's family and his relatives by the bride's family. The bride leaves her parents' home and makes her way to her husband's family. This is considered to be the most emotional part. 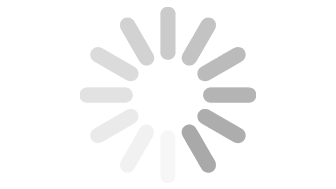