Multiple Personality: three popular cases that made the headlines 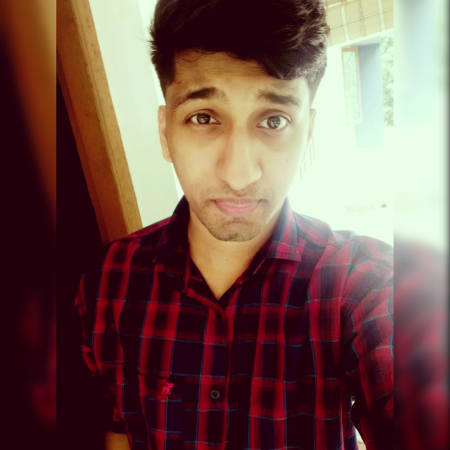 Dissociative Identity Disorder, or else known as Multiple Personality, is caused by psychological trauma in a person’s life event. This condition develops in a host to protect them from unpleasant thoughts and memories. People as young as 5 years old to as old as 65 is prone to this disorder.

There were three popular cases that made the headlines. Billy Milligan, Shirley Mason, and Herschel Walkers.

Billy Milligan is a criminal and a victim; an expert actor that can split his personalities into 24. Charged with countless rape, robbery, and violence made Milligan a wanted man.

The 24 personalities ranged from an 8-year-old child to mid-30s. Some were reckless and dangerous, while others have shown passion for arts and sports. There was a personality called the “Teacher” who was aware of the rest of the personalities.

So, what was the cause of Billy Milligan’s Multiple personality?

Events such as the suicide of his father to his mother’s remarriage. To a man who made him perform sexual acts have influenced Billy Milligan. It ended up creating 24 different personalities in him.

Shirley Mason is a different case. She willed herself to go to a psychiatrist for help. She would mention events such as waking up to a strange hotel or walking in a city which was far away from her house. There would be cases wherein strangers recognize her as Peggy but Shirley would reject such recognition.

During the session, the psychiatrist saw “Peggy” who was the complete opposite of Shirley Mason. Peggy was confident and straightforward to what she wants. Mason’s childhood involves her mother torturing her through physical and verbal abuse at the age of 3.

Herschel Walker is a popular football player. He wrote a book about his journey to fighting his illness. He was once married to Cindy Grossman. She later revealed how Herschel would be different in the household from the tone of voice, characteristic, and actions.

However, the cause of Walker’s Dissociative Identity Disorder was the bullying he received in school. He used to get beaten up to the point of unconsciousness. Through this, Herschel created personalities that were strong and confident but also dangerous.

People with any kind of disorder tend to feel belittled. Thus, this makes their disorder worsen when they needed someone the most. In the case of Billy Milligan, he received negative reactions from the society after treatment. In turn, Billy Milligan’s disorder came back and got worse.

This shows how we won’t know what our actions do to a person until we see the aftermath. In fact, it will be too late for you to solve this mistake. Why? Because you made a negative impact on the person’s life already.

People should come to a realization that no man is an island; a person should not feel isolated from the world. The perfect treatment for multiple personality is not expensive mental institutions. However, it is supporting the person by accepting who they are. Through this, the willingness to change and move forward will be evident to those diagnosed with mental disorders.

You may also like to read: Regain self-confidence: here’s how to get rid of your uncertainty